The future of a child without education in Thailand is impoverished and subject to prostitution, slave labour and human trafficking. According to a recent study by UNICEF, 900,000 of Thailand’s primary school-aged children do not attend school or start several years late putting them at a great disadvantage among their peers.

The recipients of our services have sought our help and are selected based on a variety of criteria. Specialists conduct community evaluations to determine the potential significance of our support and if future development can be sustained by the community subsequent to an initial effort. Every attempt is made to ensure long-term sustainability through local empowerment and leadership development rather than management and direct oversight!

For many children in Thailand, attending school is either not an option or they are enrolling much too late. Despite positive changes made in Thai education policy over recent years, the prospect of seeing the inside of a classroom unfortunately remain a distant dream for many inhabitants of the country’s rural Northern provinces.
The resultant poverty too often makes the fulfillment of child rights logistically cumbersome. Along the fringes of poverty exists a lack of social support and scarce socio-economic opportunities. It is a place in which children are at the most risk and likelihood of being swept into abusive sectors of work shielded from law-based wage regulations and safety conditions. It is ultimately where they are most likely to fall into the hands of slave labour and/or sexual exploitation.

Provide access to primary education from Kindergarten through to grade 6 for 300-400 children in the village of Omkoi, Mae Sot District, North West Thailand. This will also service surrounding villages of Omkoi.

Echo International Aid and Kid Launch are empowerment and leadership-based non-profit organisations dedicated to providing education, advocacy, outreach and support to children in highly impoverished regions. Specifically targeting areas susceptible to child slave labour, commercial sex trade, and human trafficking.
We are building projects in communities that are proactive and highly involved in the project – the end result being that they assume control and
remain committed to a self-sustained effort. Kid Launch merely provides a spark where one may not otherwise be found – the flame must ultimately burn with the children and the community which must support them and accept final responsibility for their success. 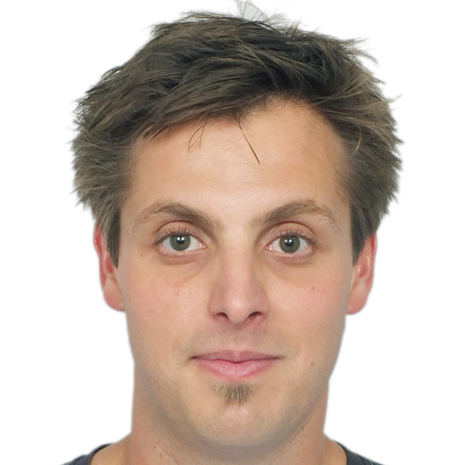 Hi, I’m Luke Gallagher, Project Manager for the North West Thailand School Project. I have been employed as Performance Analyst for the past 12 years, and have had the opportunity to apply my skills in a variety of environments, including the Olympic elite sports, mining and resources and the transport and logistics industries. These experiences have been invaluable in broadening my capacity to deliver flexible, adaptable and innovative programs and ideas, and to expand my knowledge of leadership skills, organisational philosophy and teamwork. I joined the Echo International Aid team in 2019 to use my skill sets to help make a difference in young lives. 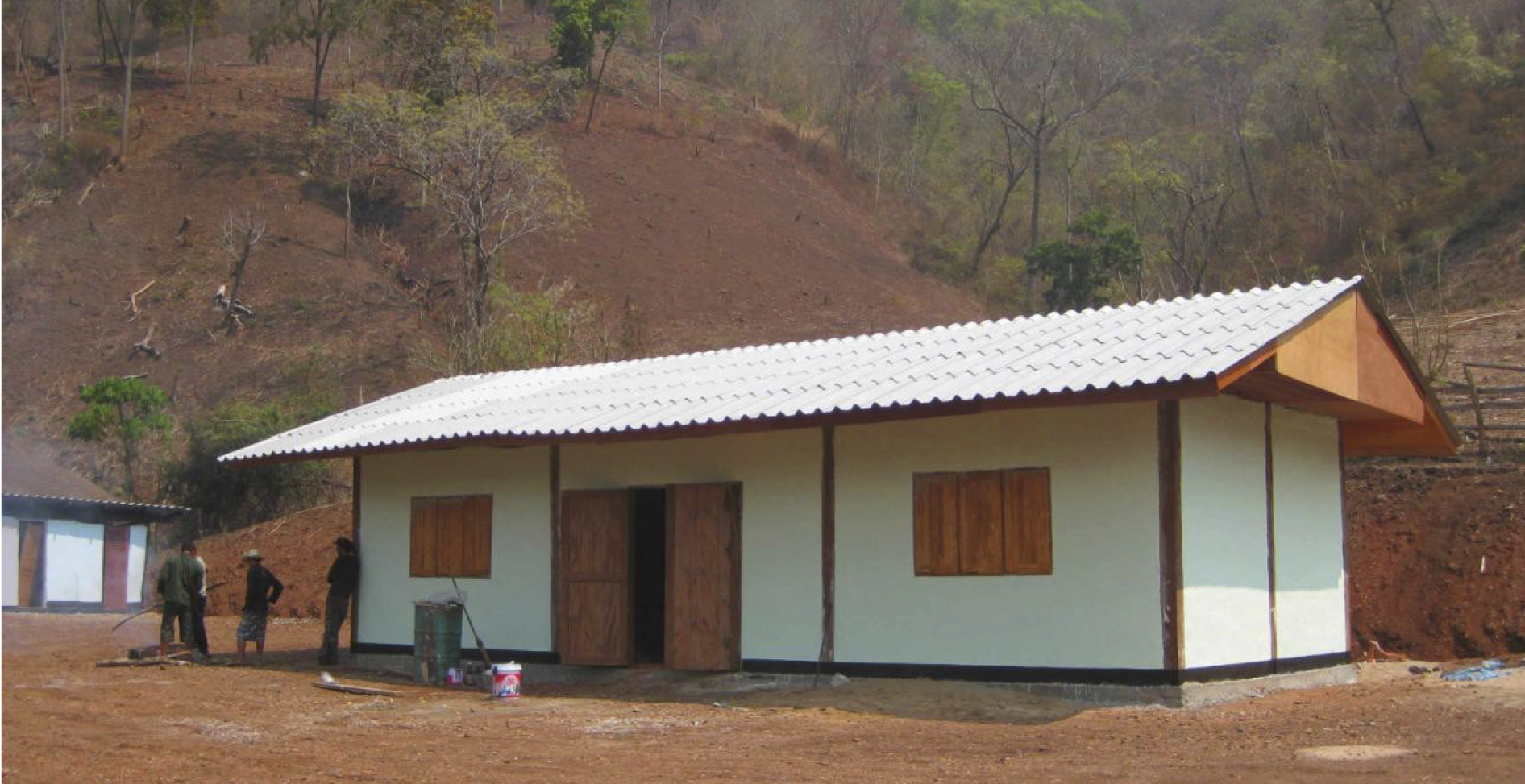 Make a one off donation to support the construction of the North West Thailand School. All payments are processed securely by Stripe in Australian Dollars AUD. All contributions will be gratefully acknowledged and are tax deductible.
43500
Funding for Construction

Help us build a school for the kids of North West Thailand.

We're on a mission

We are dedicated to supporting communities in need around the globe. We strive to create opportunity and self-sustainability for disadvantaged people and protect them from human rights abuse.

Watch the video
Read our blog

Give today and help make the school a reality for the children of North West Thailand.