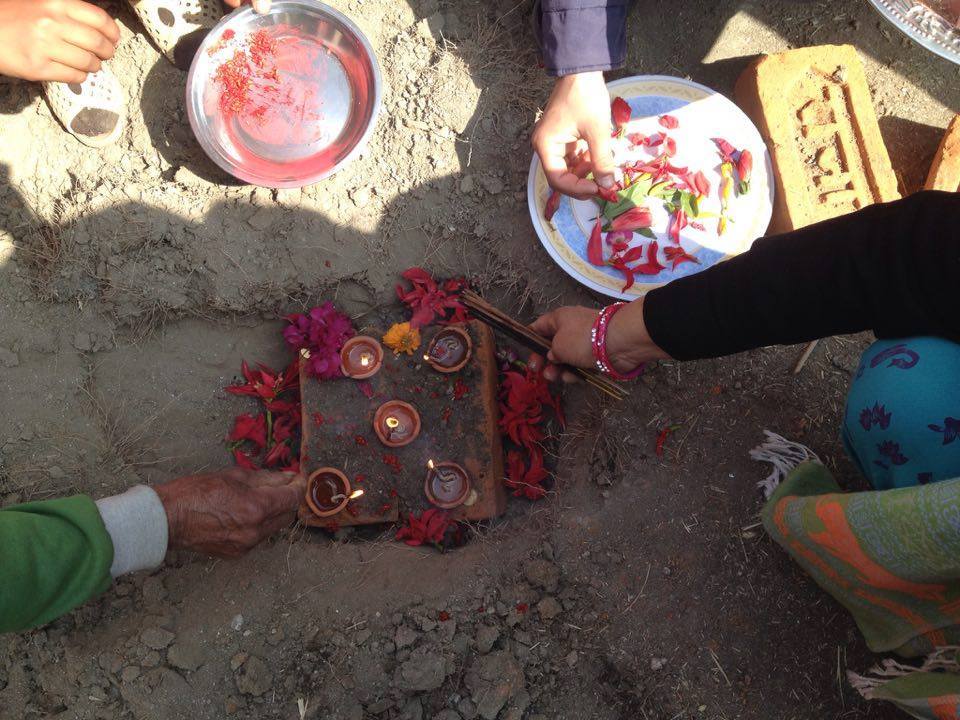 Over Summer I travelled back to Kathmandu, staying with my beautiful Nepali (Gurung) family and working closely with the executive committee of EDUC-Nepal to make progress on the new building. Early on, we went to the Kathmandu municipality to seek government approval for our design plans, given to us by the Australian Himalayan Foundation, created by Australian architects and engineers and adapted for our site by our great friend David Anderson.

Keshari’s brother-in-law Dammar Gurung re-registered with the municipality so that we could proceed with the project, and he simplified the plans to fit our budget and government guidelines. This was done in consultation with Yadin Shrestha and his Department of Engineering at Tribhuvan University. The design is still modular so can packed down and relocated if need be.

After all this, we struck difficulty negotiating the lease agreement with the landlord’s brother, Krishna (who manages the site). He did not seem to be honouring his agreement and kept inviting brokers to view the land who were interested in purchasing even though he promised us he was not going to sell the land. We were not comfortable with this and asked for a new agreement that would ensure he could not sell the land for at least five or ten years. He denied our requests, so we started looking for alternative blocks of land. Before I left to come home, we were rushing to view available land within walking distance from the slums. We walked around, took bikes, taxis and micros visiting sites for weeks, but nothing was suitable.

Recently the executive committee negotiated a verbal agreement with Krishna who has promised to not sell the land for the next five years. It is not an ideal outcome but it is the best option available to us. We need to move the staff and students out of the current building as soon as possible and the school building itself can be relocated.

So, here we are. A puja blessing of the land before the commencement of work was performed last week and this week, work has begun! Measurements have been taken, digging has started and bricks are being purchased for the foundation. Dammar and his team are expecting to complete the project in two months, which will bring us up to May.
To date we have raised $16,000 AUD. The total cost is approximately $23,000 AUD.

Over the coming weeks and months, we will all be doing our best to fill the gap. The staff of EDUC-Nepal are making incense by hand every day to sell, friends are taking to the streets to play music and fundraisers will be planned. If you would like to contribute we would be so, incredibly, appreciative! You can make a tax-deductible donation via Echo International Aid’s project page.

I want to thank everyone who has generously donated and supported this project so far, none of this was conceivable without you. Dhayanabad from all of our EDUC-Nepal family . 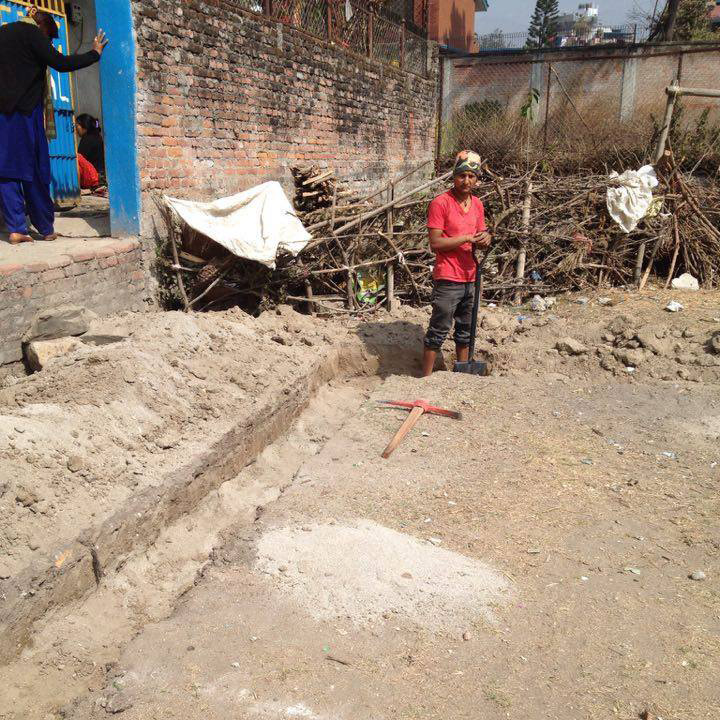 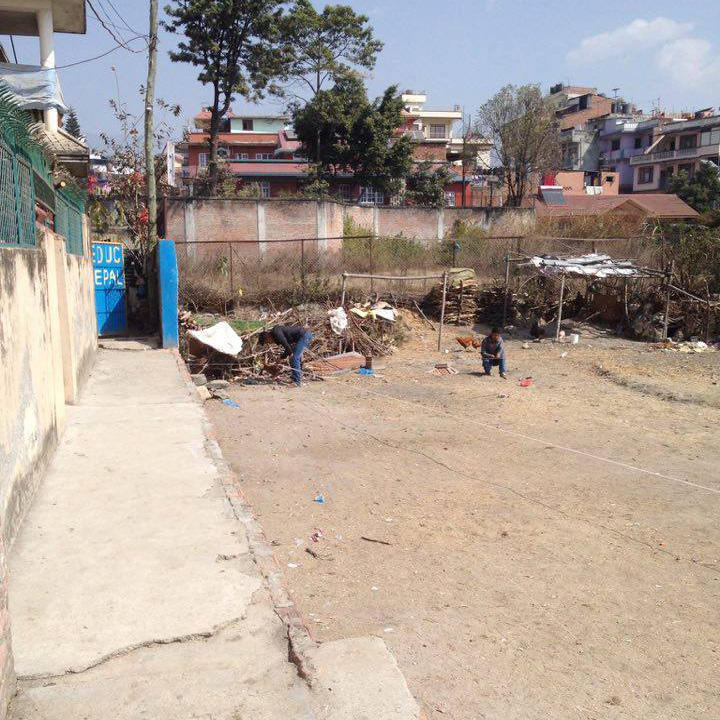 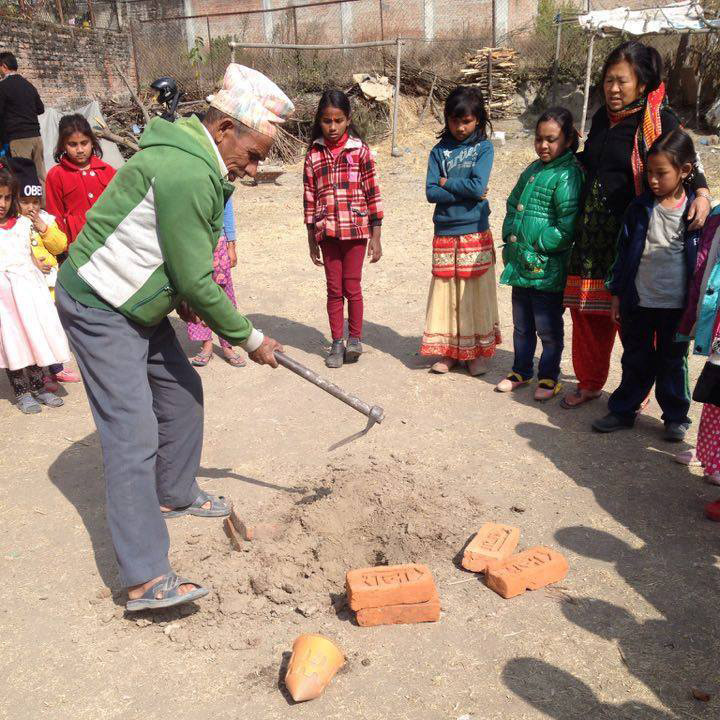 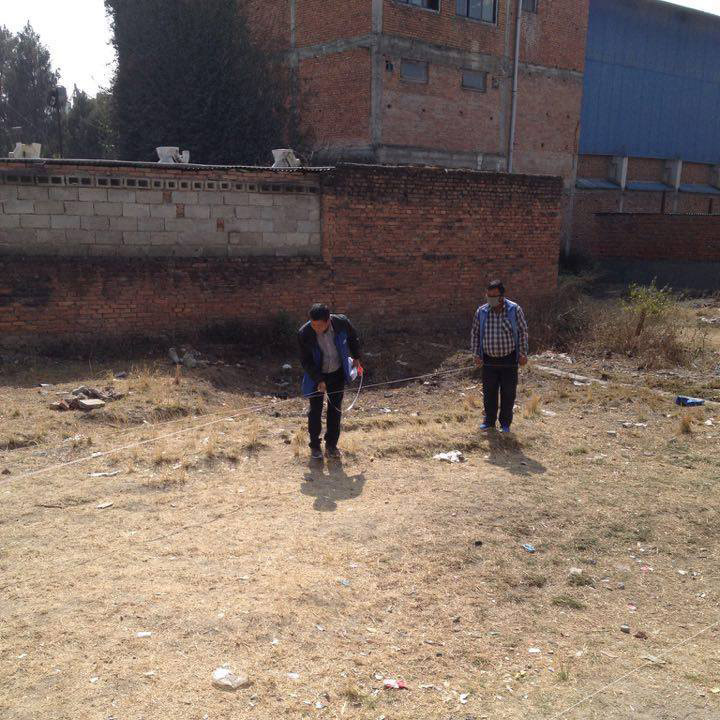 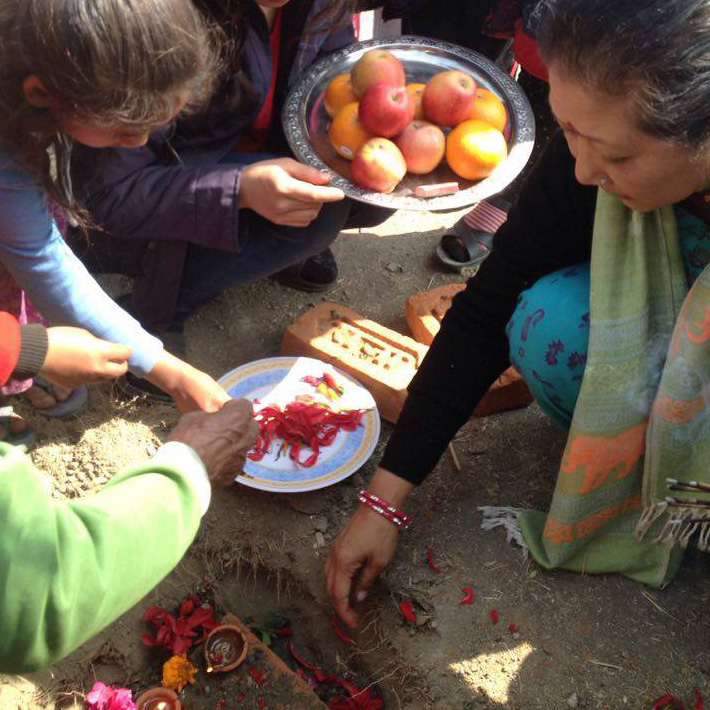 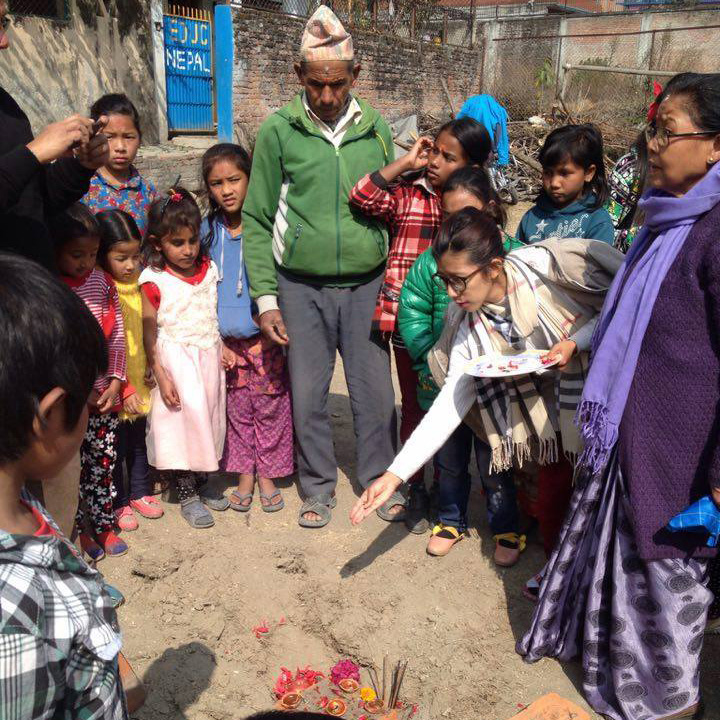 You have Successfully Subscribed!

Another student under our scholarship program, Non

A beautiful message from Kong Dee, one of our scho

Recently we were able to save this woman’s life

Massive thank you to all that donated so we could

We are over half way to our target to deliver food