Echo International Aid: How it All Began 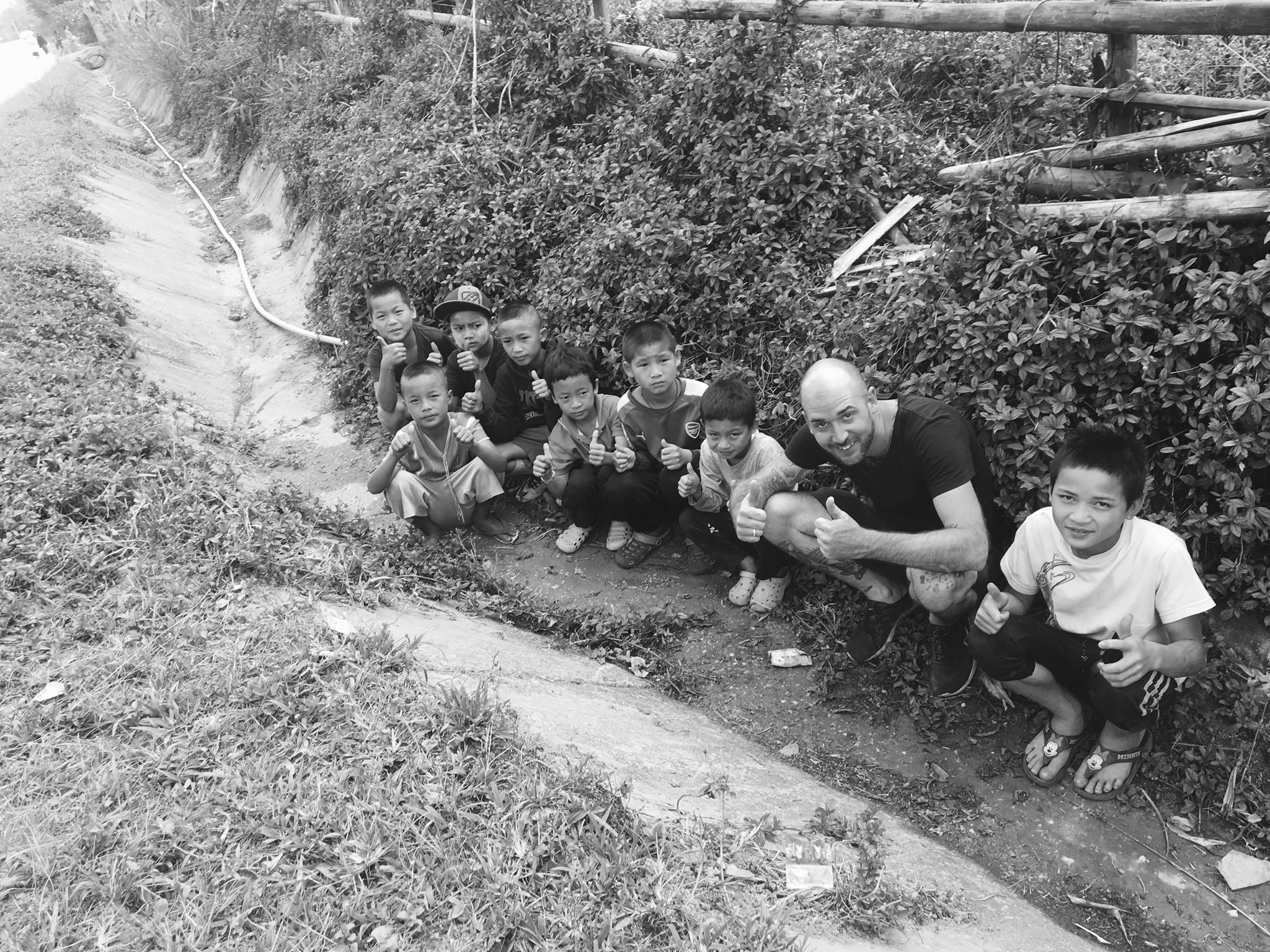 It has been a while since we updated our blog, and for that, we apologise. A lot has been going on but we remain on track, and our mission to help remains the same. In an ABC radio interview earlier this year, Echo International founder, Jeremi Wallace spoke to Michelle White about the things that led him to start Echo International Aid.

It all began in 2014 when Echo International founder, then a mechanic, Jeremi Wallace was on the Burma/Thailand border. There he met Madavee whose descent was of the Karen people of the Eastern mountain region in Burma. Unknown to Jeremi at the time, the Karen people were undergoing a humanitarian crisis at the time. The crisis stemmed from a civil war that has lasted for close to seventy years. 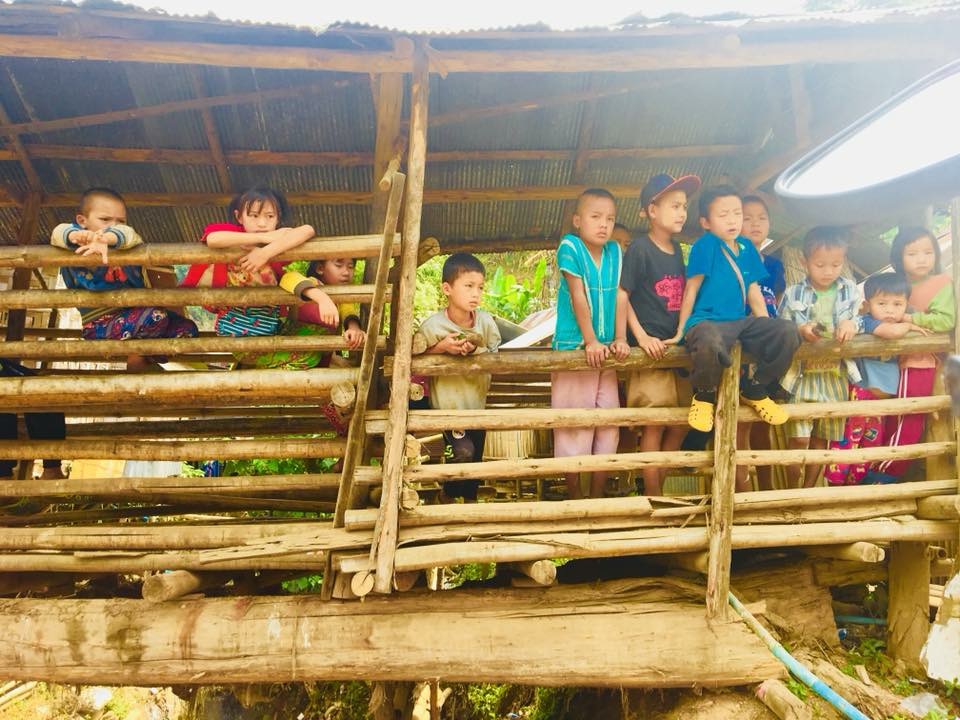 Jeremi believed that the universe had a plan for him to be there. He decided to spend time with the Karen people in the jungle villages where he interacted and connected with them. Jeremi went on to spend six months with the Karen people. It was at that time that he witnessed the suffering that they were subjected to.

The conflict had displaced thousands of the Karen people with some of them fleeing into the jungles and others into the neighboring country. Witnessing all this suffering affected Jeremi so much that he decided to come back to Australia with the goal of starting a charity that could help the Burmese/Thai border communities.

Yes, starting a charity might seem like a bold and somewhat extreme step to take. However, drastic times call for drastic measures. When Jeremi came back to Australia, he contacted a few of his close friends and organised a fundraiser. The success of the fundraiser paved way came the birth of Echo International Aid. Over the last five years since its founding, Echo International Aid has helped support the remote communities of the Thai/Burma border region by providing scholarships, emergency medical support, community support, and assisting displaced persons to obtain citizenships. 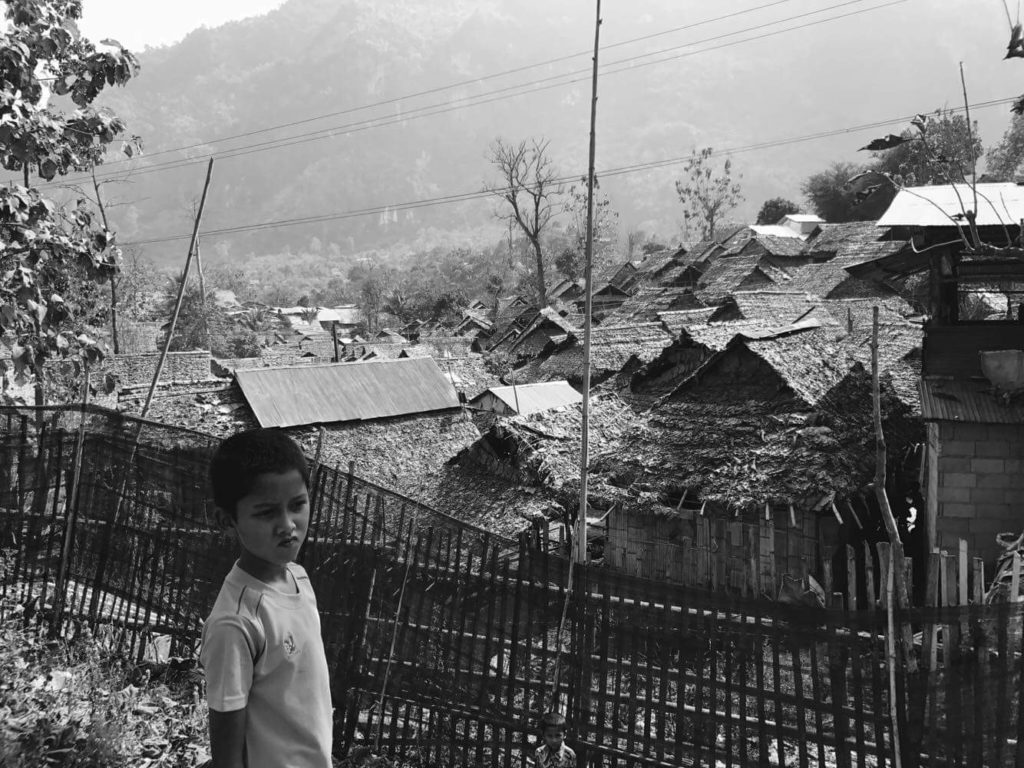 It has not been easy for the people who get displaced every day by the civil conflict. Aiding these people within their communities while preserving their culture and keeping families together has helped make their situation a bit bearable. We intend to continue contributing to making sure that the ethnic minorities have a life where they have access to basic needs and where their rights are respected.

You can listen to the whole interview between Michelle White and Jeremi Wallace here. 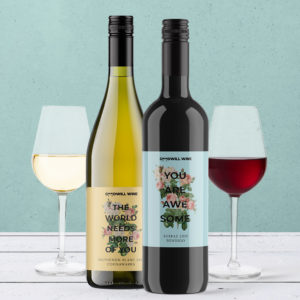